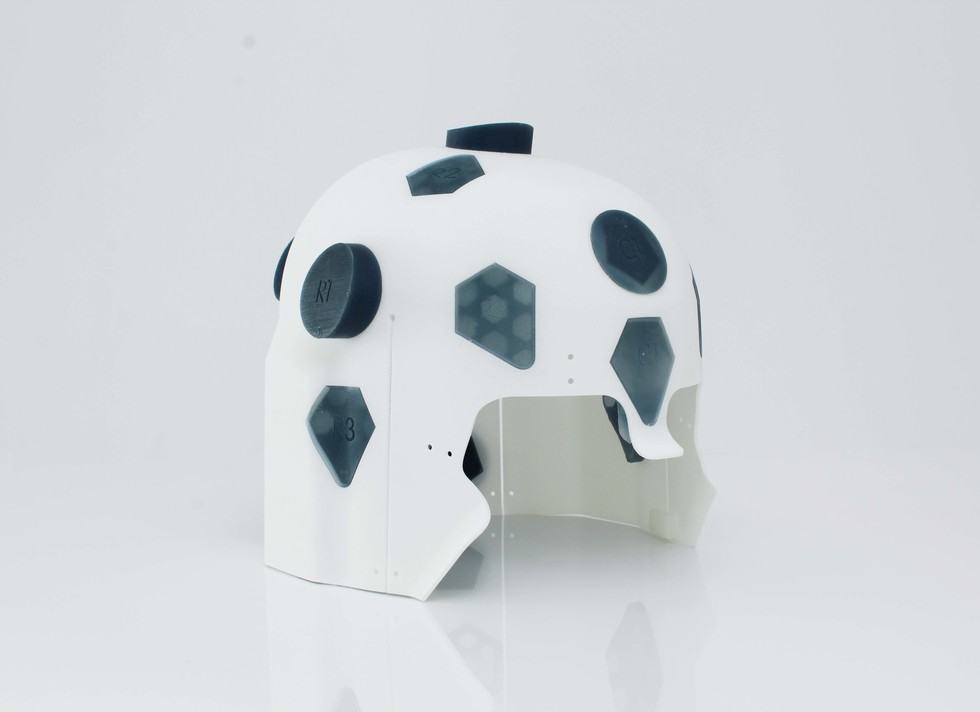 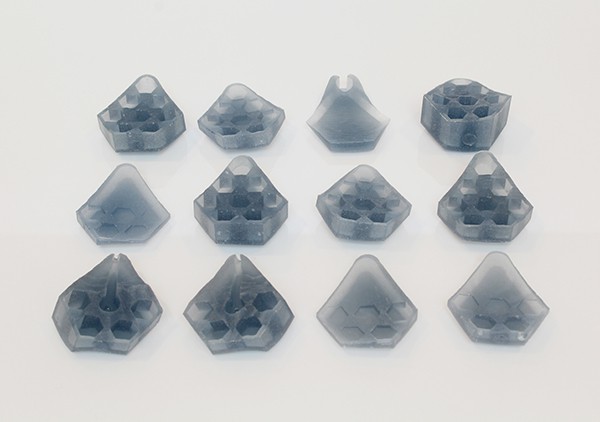 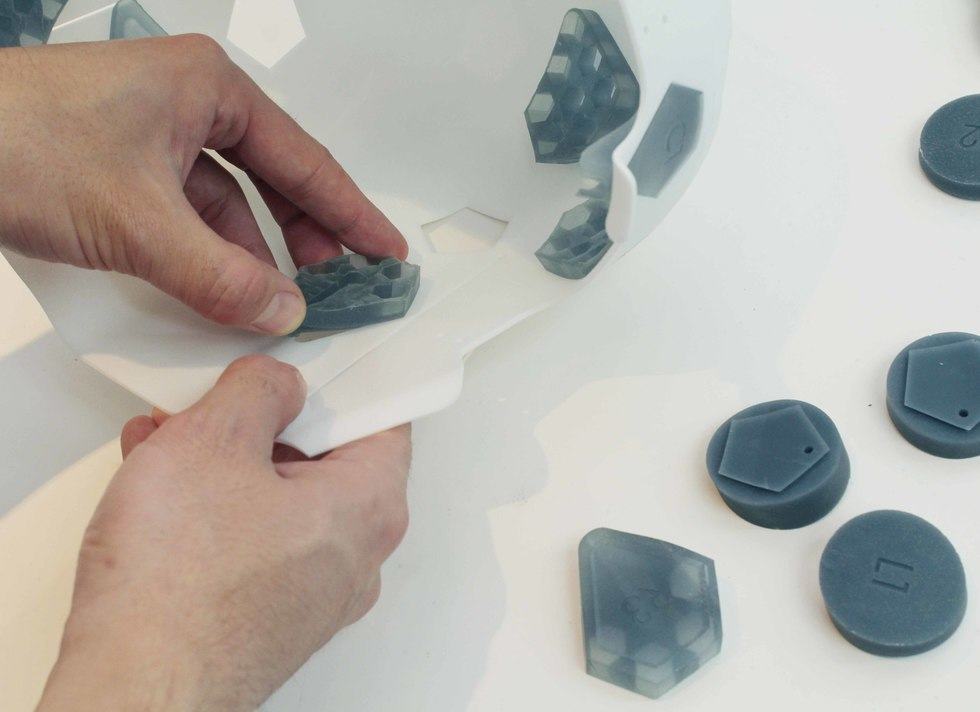 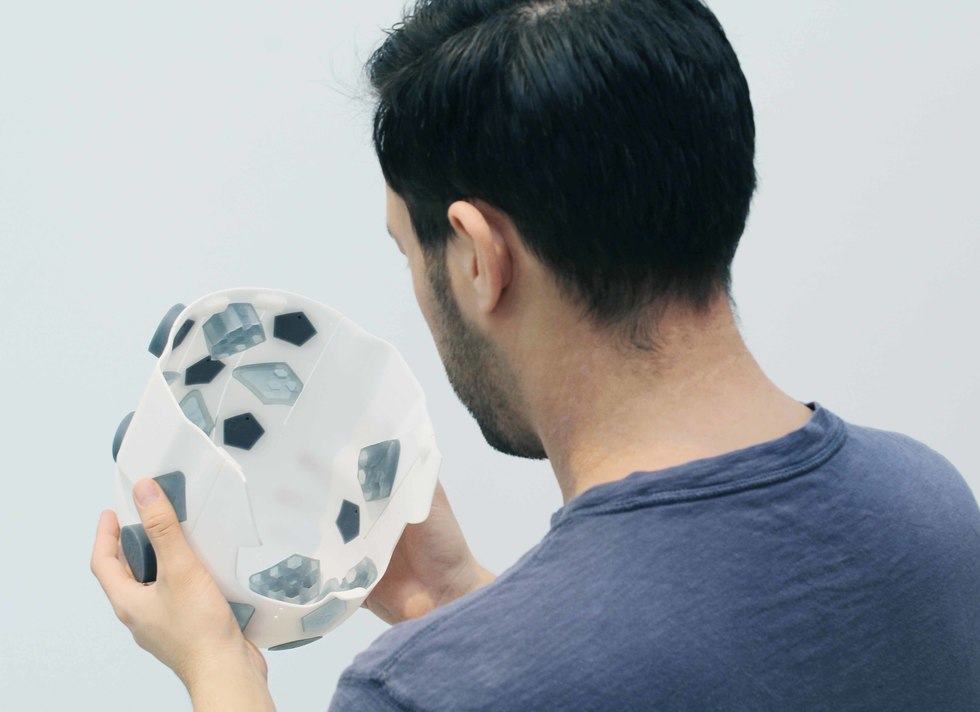 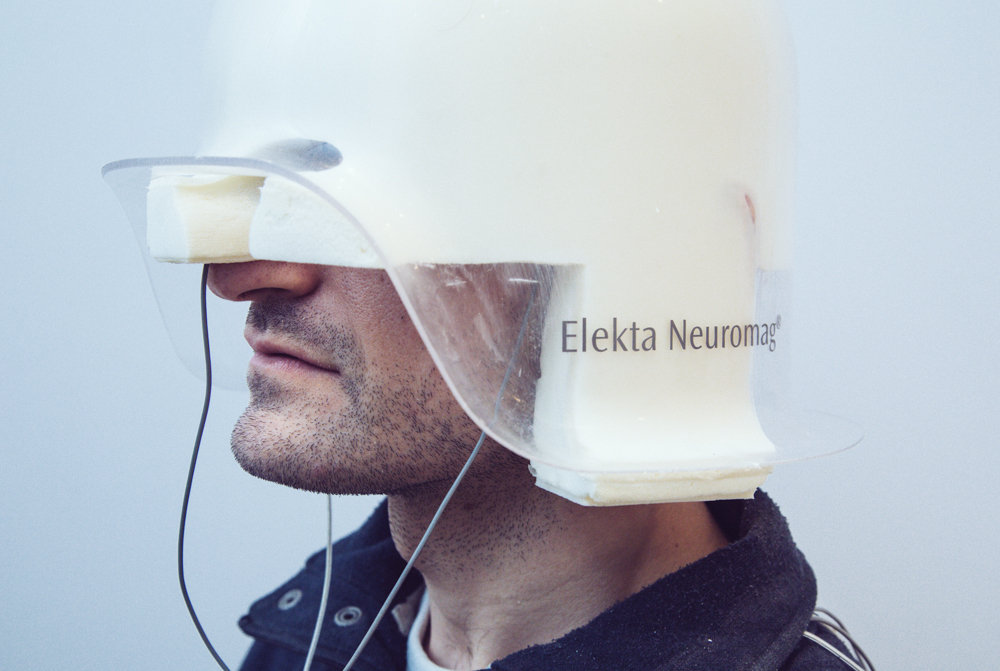 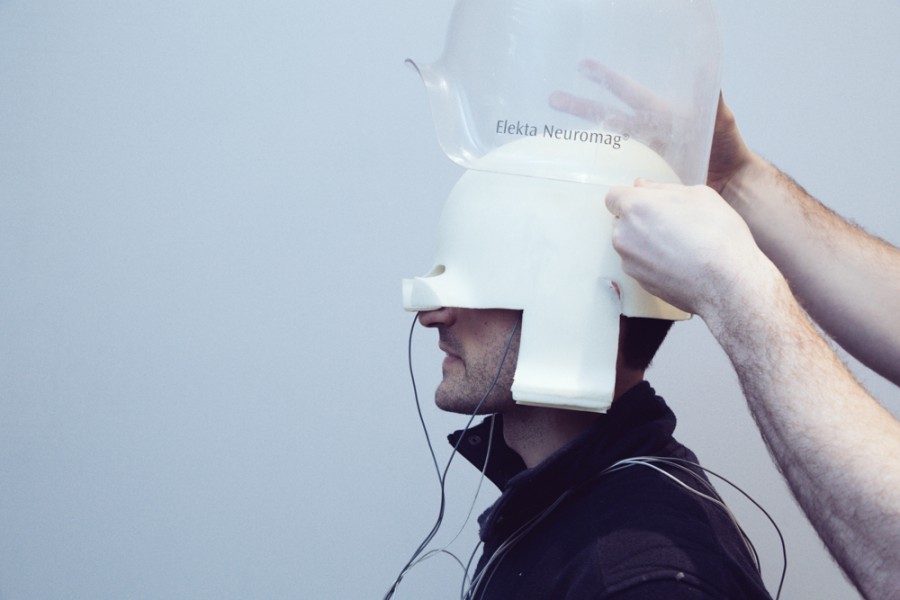 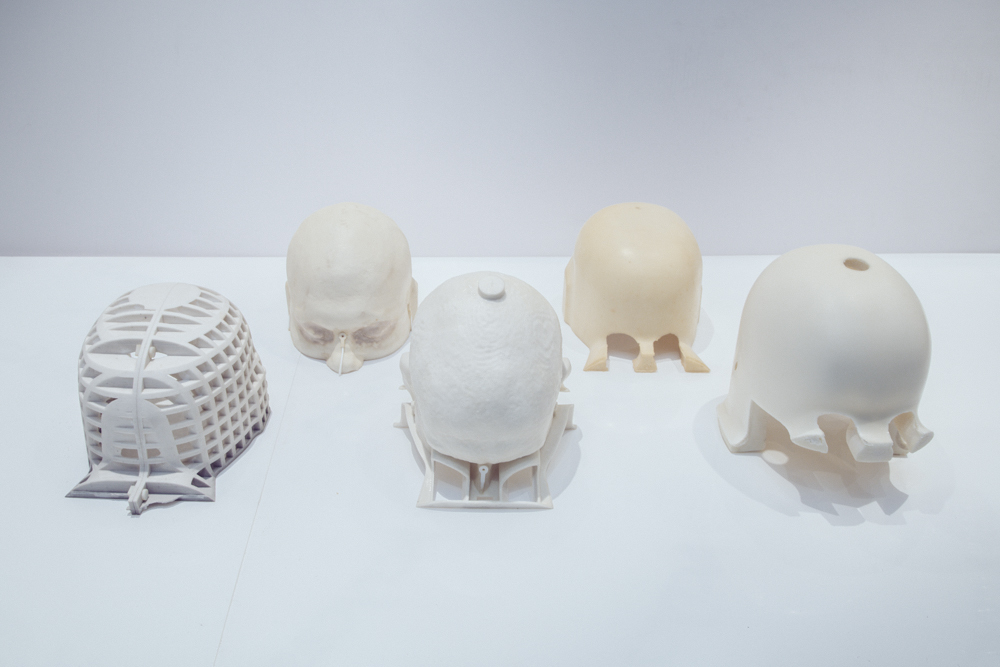 An ongoing MEG research and development project in collaboration with The Wellcome Trust Centre for Neuroimaging.

Since 2012, Chalk has been working alongside The Wellcome Trust Centre for Neuroimaging on several research and development projects which look at solving the issues of co-registration error in MEG brain imaging.

MEG brain scanners are used to record and learn about electromagnetic signals which come from the brain, however, historically, precise MEG signal measurement is undermined by an uncertain knowledge of a subjects head location in respect to the MEG machine. Generally this is due to either head movement during the scanning session within the machine or systematic errors in co-registration to the subject’s anatomy.

Over the years we have looked into various ways of minimising these two issues and this has lead us to develop a series of progressively improving medical devices which we call ‘headcasts’. Our headcasts have significantly improved the accuracy of the signal measure by the MEG machine, reducing absolute and relative errors to between 1-2mm, which is a 5-10 fold improvement from standard practice.

The use of these headcasts has also shown that it is theoretically possible to distinguish superficial and deep cortical laminae using MEG and have allowed researchers to perform the first demonstration of the differences between layer models in real MEG data.

The development and continued use of these headcasts have shown factual improvements to the advancement, knowledge and capabilities of the MEG neuroimaging industry as a whole. To date we have collaborated with 5 major neuroimaging departments worldwide all of whom have incorporating these headcasts into ongoing MEG research experiments and we have several other interested institutions looking to start in the new year off the back of published journals, which show categorical improvements in MEG scanning results and possibilities.

More research projects are currently underway and will be updated to the website soon.