Chalk has helped numerous Kickstarter start-ups, prototype and develop their ideas in order to showcase them to the larger crowd funding community.

The success of an idea can often come down to how well it can be communicated to a wider audience. Over the past 7 years Kickstarter has changed from the place to go to fund the development of an idea to a platform which gives designers and developers more buying power.

With this change there has been a steady shift (helped along by a series of high profile campaigns which have failed to deliver) towards projects which showcase more finalised products and therefore from a backer’s point of view, offer less risk. Part of elevating that perceived risk is to showcase, detailed and finalised examples of the idea itself and that is where Chalk has been helping Kickstarter projects over the past few years.

Chalk has the design and manufacturing capabilities to produce low volume, one-off aesthetic and functional prototypes for Kickstarter projects. We have provided services and extended support for one of the most successful campaigns in Kickstarter’s history by supplying them with quick prototyping which contains all the materiality and function of mass produced products. 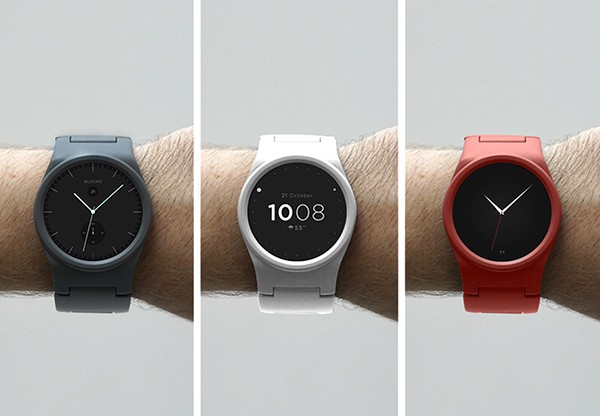 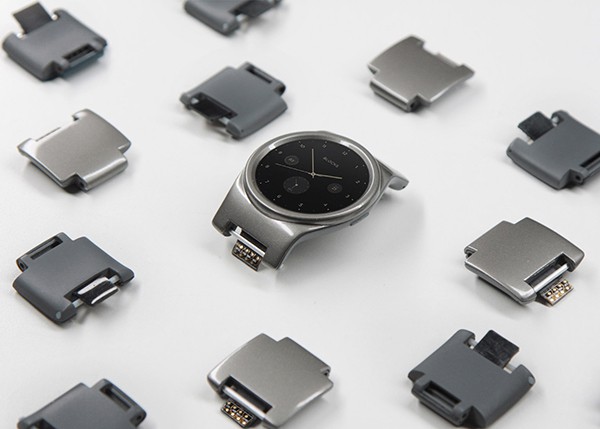 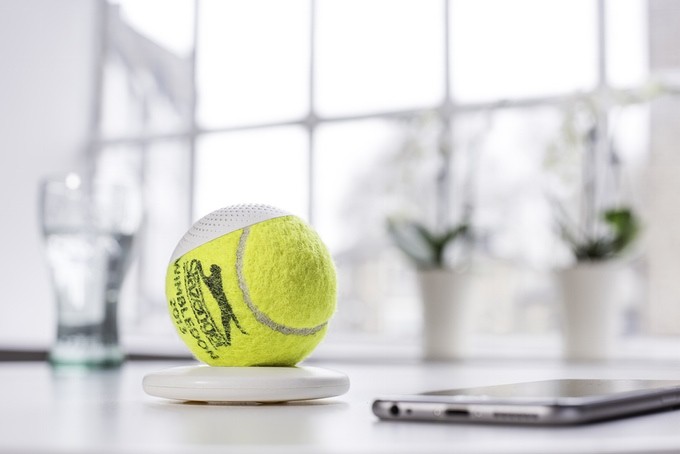 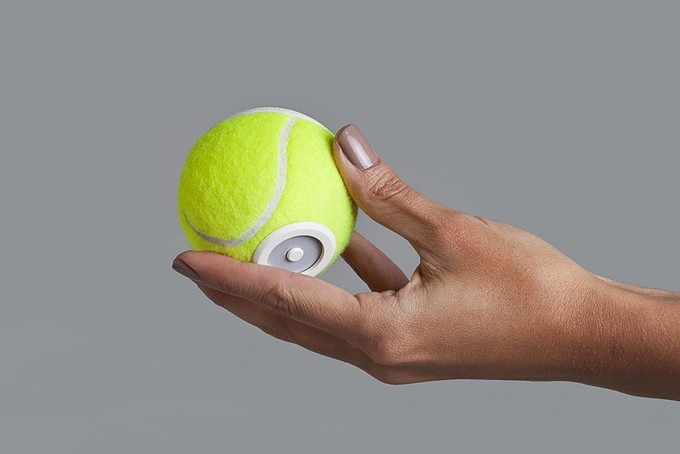 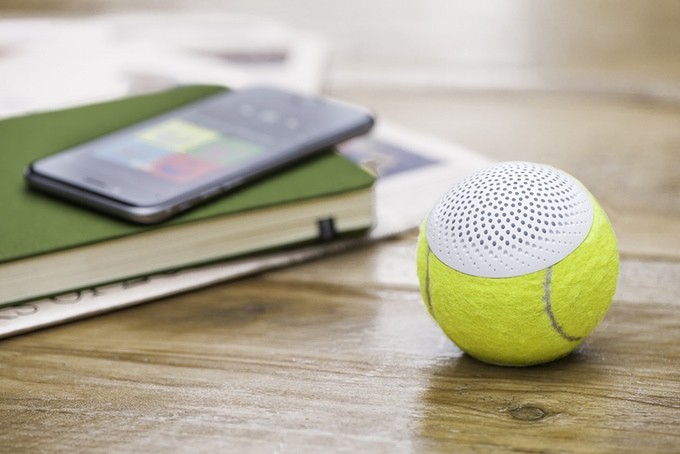 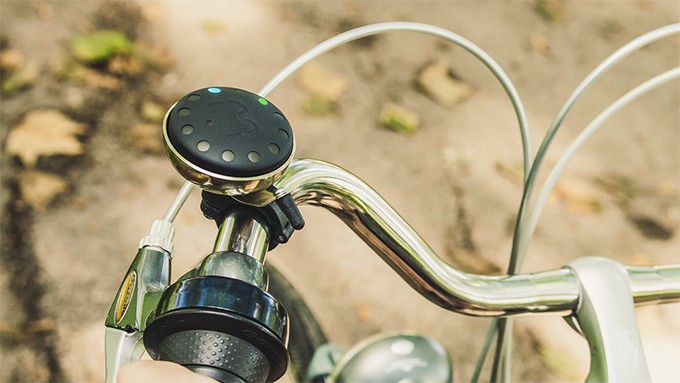 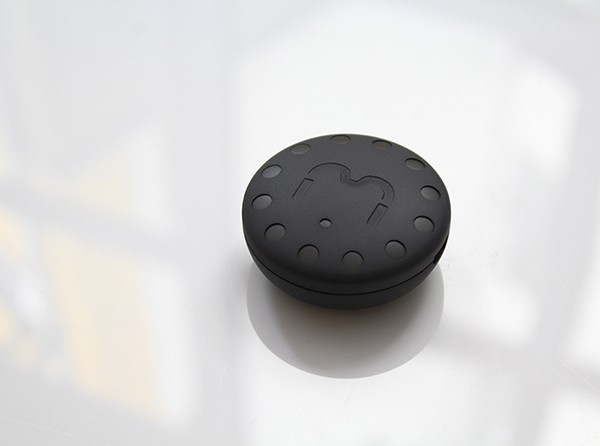